Quite a few subjects in pike fishing provoke polarised views. Adam Macdonald sent in this question which addresses one of them.

Hi Andy, I have recently been on a trip to Scotland which involved some pike fishing of which I much enjoyed. I want to look at getting myself set up to do so in England, however looking round I am not too sure on whether starting this time of year (Mid March) is a good thing although I have got the taste for it! My first concern would always be the fish hence my question as a lot of websites are giving mixed answers. 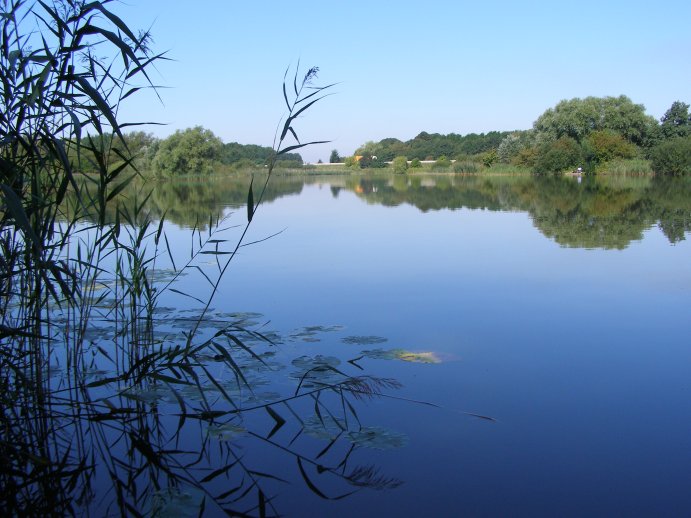 Thank you for the question Adam. I can well imagine the kind of responses you had to this question on forums and social media. I have read and listened to them too.

People will have a variety of reasons for choosing their position on this issue. An angler who prefers to fish for other species in the spring and summer will perhaps only target pike during the autumn and winter months. Those with a long memory and a sense of tradition may stop fishing altogether during the close season.

There are other anglers who suggest that pike are vulnerable to angling pressure during spawning or the warmer months and therefore avoid fishing for them at these times.

My own opinion is that while these opinions hold value, they are not clear cut issues.

Fishing a lake or canal at the end of March and beyond will not affect the pike any differently to fishing before the season closes in mid March. If you find the pike are spawning then you can give it a miss and I would not drop a bait among pike that are clearly doing so.

After the pike have spawned they will be hungry and this can be a great time to catch. Before anyone tells you that you should let them rest, just look at all of the times anglers have travelled to Scotland and Ireland during the England & Wales closed season to fish for these same pike.

Pike can be vulnerable during times of warm weather but this is due to the amount of dissolved oxygen available rather than just the temperature.

Water temperatures will warm up during spring, but it is still much colder than during September and October so you can’t simply say that autumn is OK but spring is not.

Big waters on a windy day will be relatively well oxygenated even in summer. The water temperature in large glacial lakes and deep reservoirs will never reach the same heights as a shallow drain, pond or gravel pit. If there has been rain and the rivers are flowing at normal levels then they will be fine too.

Pike fishing is safer on the fish when there is less weed, and this means in winter. You are much more likely to land a hooked pike if there is no weed.

Should weed prevent you from fishing though?

Weed does not die down until the water gets cold, but it does not magically disappear at the first frost, which is when a lot of pikers start their campaign.

Weedy waters will still be weedy in autumn and during the winter. Weed is also a natural holding area for pike and good advice will tell you to look for, and fish to, weed.

You should use stronger line and traces in weedy water. In fact your hooks should bend before your line parts whenever and wherever you are fishing. This is to ensure that trebles are not left in the water on snags. You should be able to pull for a break and the hook gives first.

The north of the country is not only colder than the south but it is considerably wetter. The south east of England and East Anglia are particularly dry areas. It is unusual to go more than a few days without rain in Wales and the west of England so the waters there will have more oxygen than those in dryer areas.

Go pike fishing when you want to and be aware of local conditions. Leave the pike alone if they are spawning, or just observe them and to assess the potential of the water. Don’t try to catch them from shallow still waters in summer, especially if we are having a prolonged spell of warm weather. Be sensible around weed. Don’t drop your deadbait in the middle of lily pads, and use strong tackle.

Thanks for the question Adam. Give it a go and good luck.